What will Man City be able to bring to Messi? (part 2) 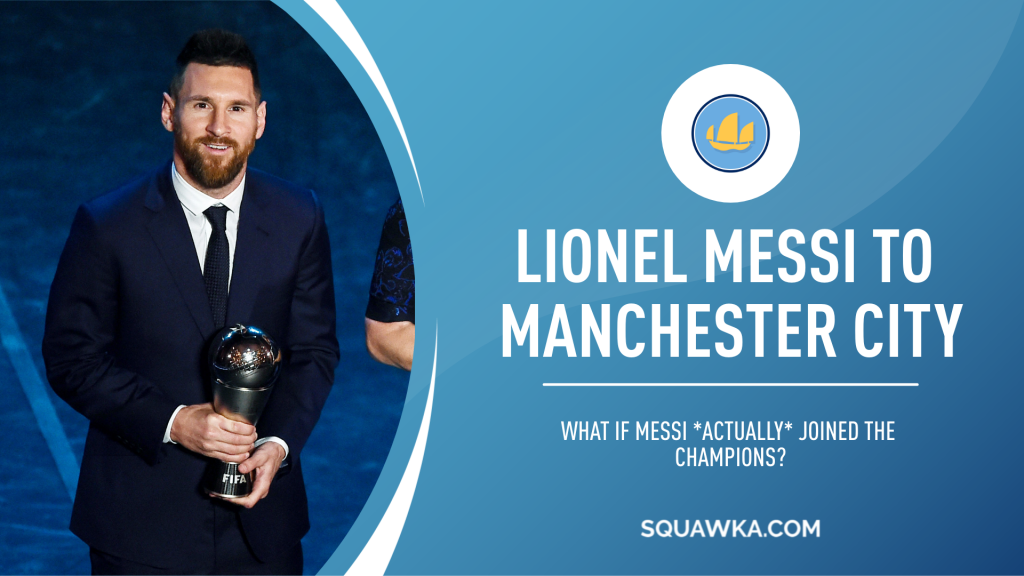 Messi is receiving about $ 35 million after salary tax every year from Barca, but this amount does not include image copyright. Attorney Stephan Taylor Heath is a person who negotiated image rights for many of Man Utd’s top players. He said the money would help double Messi’s annual income.

According to Taylor, Messi is at the level of David Beckham before, so image copyright must be at least 50-50. This means that half of Messi’s income comes from football wages, and the other half comes from commissions from image rights.

Combining the comments of Dr. Wilson and expert Taylor, Messi’s income after tax per week in Man City will be about $ 800,000 including salary and image copyright divided with Man City. It explains Wilson’s point at the outset: Messi’s salary will be lower, but his income will increase.

But not all, there are other bonuses based on Messi’s personal achievements such as the number of goals, the number of appearances, the number of assists, the number of important passes and the number of titles. With a player like Messi, Man City must aim to win more Premier League and conquer the Champions League. According to Taylor Health, Messi’s representative will refer to Man City’s agreement with other players to benefit his client.

With Messi, revenue for Green Man from television rights will increase. UEFA will prioritize Messi’s Man City over any other team in Europe. This also made more money flow into Messi’s pocket, and also brought more television rights to the Premier League.

However, one thing that Messi will not benefit from is the sale of the jersey. Messi’s No.10 shirt is most sought after in the football world. Profits flow directly into their pockets that Man City does not enjoy.

If shirt sales soar, PUMA will have to actively share with Man City and Messi. Because this demonstrates their ambition to cooperate on the next deal, setting the stage for the sporting goods company to negotiate the next shirt sponsorship deal with Man City.

In general, this is only expert analysis when this transfer really happened. And now, Messi is still locked with Barca.