Man United is not ready for the Premier League Champion 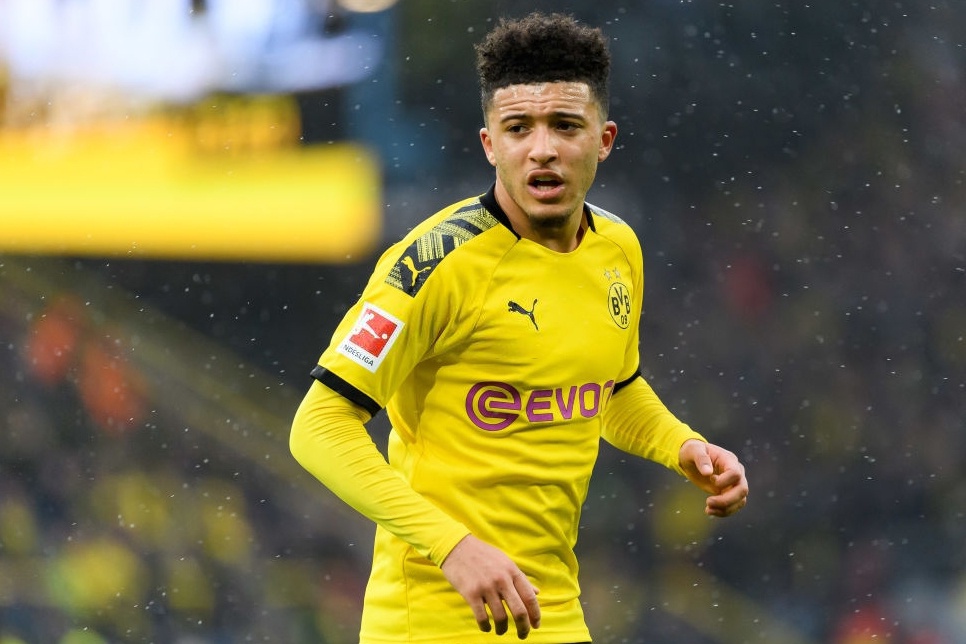 The slowness in the transfer market is making MU unable to solve the problem of the depth of the squad to compete with Man City, Liverpool or even Chelsea.

In December 2018, when deciding to fire coach Jose Mourinho, MU appointed Ole Solskjaer as a temporary coach, and planned to find a new coach and bring in a football director. That strategy was not implemented after coach Solskjaer inspired the Old Trafford team and signed a formal contract. Twenty months later, United are still without a football director and their transfer remains unsettled.

A 3-year contract period helps coach Solskjaer own the opportunity to dedicate himself to making Man United a team that can compete for the title and erase the dark years after Sir Alex Ferguson. The Norwegian strategist is gradually performing major surgery at Man United. However, the problem that he cannot completely solve is the depth of the squad.

The lack of depth
Man United are unlikely to challenge in the race for the title in the 2020/21 season. That is only compensated if they have an excellent attack and successfully recruit Jadon Sancho.

According to the American sports world, all teams have “the best time to win” before they have to move away from the focus of attention and rework. Mauricio Pochettino’s Tottenham had just that in 2015-2018 but failed. Meanwhile, Liverpool is in the midst of its heyday.

Every team can maximize their chances by gathering players at their peak, becoming number one and taking the title before rebuilding the roster. When it comes to this, everyone can recognize that coach Solskjaer is trying to build a Man United squad towards “the best time to win” in case Man City and Liverpool reveal signs of decline. performance.

Man United’s current squad features players preparing to enter the peak stages of their careers such as Marcus Rashford, Anthony Martial and Aaron Wan-Bissaka. Besides, they also have excellent factors in their positions such as Bruno Fernandes, Harry Maguire and Paul Pogba.

Coach Solskjaer owns a young squad. However, the Norwegian strategist has been somewhat optimistic when he says that United can challenge the title this 2020/21 season.

According to the tactical approach of coach Solskjaer, Man United often rely on the talent of a 3-man attack to score goals and use 2 out of 5 defenders to defend. As a result, the Norwegian strategist is looking to add a center-back, a right-winger and a striker to upgrade the Man United squad before the 2020 summer transfer window closes.
Man United need to improve two positions at left back and defensive midfielder. Nemanja Matic’s ability to hold the ball in a deep position between the two midfielders showed the importance of the defensive midfield role that Fred and Scott McTominay could not match.

In the event of an injury to Luke Shaw, Man United was forced to use young player Brandon Williams and caused a disruption to Solsjaker’s plan B. So Real Madrid’s Sergio Reguilon will be a plan to help Man United significantly improve the squad. Even the Spanish defender is a more attacking option than Shaw, left-footed and has a style that is very suitable for Man United’s play style.

Shaw is the player most like Reguilon. This tells everyone that Reguilon’s play at Sevilla is similar to how Solskjaer could use him at Man United. Reguilon’s figures for offensive ability are impressive. However, Man United let Reguilon lose to Tottenham, a direct competitor on the rankings.

Ole Solskjaer needs a transfer
In recent seasons, the Liverpool and Man City systems have been working seamlessly with full-backs because they have mobile midfielders to prevent attack situations when they lose control of the ball. .