What will Man City be able to bring to Messi? (part 1) 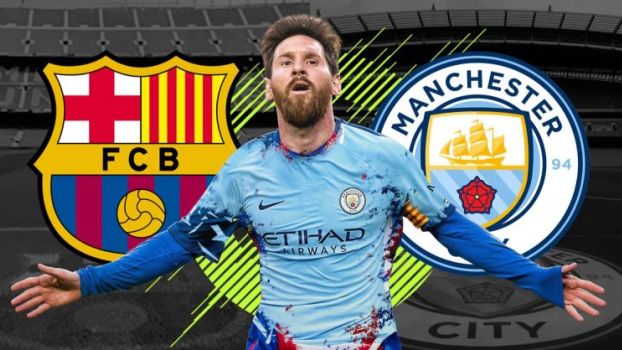 Despite age and Covid-19 affecting the overall financial picture, Lionel Messi’s income will still increase if he moves from Barca to Man City this summer.

The strangest thing regarding the best player in football history, who has scored more than 630 goals, won 33 trophies at club level and six Golden Balls, is that he is still able to leave the club freely. Messi did not go to Barca’s Covid-19 test, an obligation to fulfill every player who wants to play in La Liga next season. The Argentine striker believes that a term in his contract with Barca allows him to leave the club automatically without any transfer fees.

But even when leaving Barca freely, the financial burden on Man City or any team that wants to own Messi will not decrease. Messi is receiving a weekly salary after tax of about $ 667,000 in Barca, but is not sure to maintain that number in the new team. Because of Covid-19’s influence, Sheffield Hallam University’s Dr Robert Wilson believes that no team is willing to pay that salary to a player, even considering the marginal trade and potential aspects. advertisement. In addition to the money issue, the teams must also take into account the impact of this deal on society. All are trying to operate with greater social responsibility.

According to Wilson, if Man City spends a huge amount of money on Messi without careful calculation, the labor unions will fight them. The maximum salary that a club can pay Messi now is $ 400,000 per week. That is, Messi’s salary must definitely decrease significantly compared to his time at Barca.

Man City cannot pay high salaries, but Messi’s total annual income will certainly be better. This depends on the reality of the automatic release clause that Messi signed with Barca. Camp Nou team believes that the term has expired on June 10. But Messi’s lawyers cited the plague to assert that the 2019-2020 season actually ends on August 14. And the moment Messi fax the request to leave is appropriate to activate this term.

If there is no fee to recruit Messi, Man City can pay Messi more. The transfer fee will directly affect the salary that Messi will receive in the new team. A football club looks at the total value of the deal instead of just the transfer fee. The assignment also includes the commission for the agent and other aspects. If the deal is worth £ 100 million (about $ 130 million), but doesn’t include the transfer fee, the possibility of moving to Messi to Man City will be more realistic.