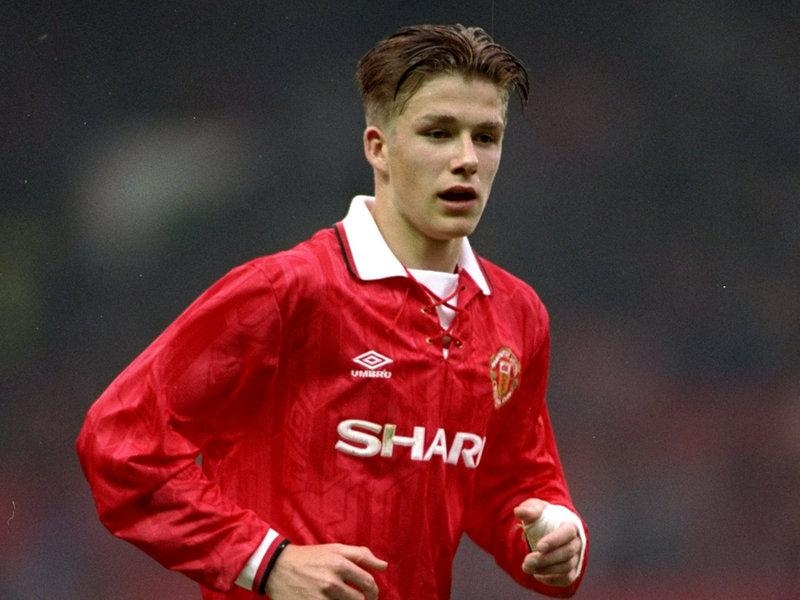 Solskjaer’ students need to win to rebuild their spirits in the British League Cup.
Before a trip to Amex, Man Utd received many bad news. Donny Van De Beek’s representative expressed dissatisfaction when the Dutch rookie did not start a match in the Premier League, despite being considered an important piece in midfield. “They should have lost 1-7,” said Sjaak Swart Voetbal Primeur. In the transfer market, “Red Devils” have not found a way to persuade Barca to transfer Ousmane Dembele because the owner of the Camp Nou just wants to lend, instead of selling.

Not only worrying about unstable personnel, Ole Gunnar Solskjaer is also caught up in a war of words with master Jose Mourinho, as a way to warm up for a nail match in the fourth round of the Premier League this weekend. The Norwegian coach taunted his colleagues to measure the goal of Shkendija’s visit in the Europa League. In response, “The Special One” sarcastically Solskjaer wanted to ban more than 16m50, implying Man Utd was the team that received the most penalties last season.

The developments at Old Trafford felt that Man Utd did not have the best preparation when playing Brighton, the opponent had just made them howl in the third round of the Premier League by chasing the score to stoppage time. Reality looks the opposite. In recent seasons, Man Utd has always been serious in the League Cup. Season 2016-2017, the first year under the direction of Mourinho, they won the cup. Last season, they reached the semi-finals, and only lost to the Man City cup-lifting team.

Solskjaer himself must admit, football is changing day by day. The League Cup, from being a less-respected tournament ten years ago, is now valuable.

There are many reasons forcing Solskjaer to win this match. First, Man Utd did not play well in the early matches of the season. Second, he needed a title at Old Trafford, having lost all three semi-finals last season. Finally, the reputation. “The Reds” outperformed Brighton in many ways. Any failure will make the future of the 47-year-old teacher uncertain. That feeling must be too clear Solskjaer in the match last weekend. Man Utd won, with all three points, but was criticized as if he failed. The reason is the lack of vitality and the flaws where the red-shirt defense shows no signs of improvement.

Winning the last four matches against Brighton is a great psychological advantage for Man Utd. They are also in a series of 15 unbeaten matches away from home. Van De Beek, Dean Henderson, Brandon Williams, Eric Bailly, Fred, Scott McTominay and Daniel James must be determined to use today’s match as a springboard to compete for the main kick, in the season when the “Red Devils” have to stretch. strength in the Champions League.

Brighton probably does not care so much, because after receiving Man Utd, they have a trip to Everton – the team that is at the top of the Premier League. Like the away team, Coach Graham Potter will almost certainly be using more reserve and young players tonight. Before the game, he used the example of the legendary Man Utd – David Beckham – to be a lieutenant.