Reveal the top 5 championship teams in Europe: What is the appeal of the Premier League? 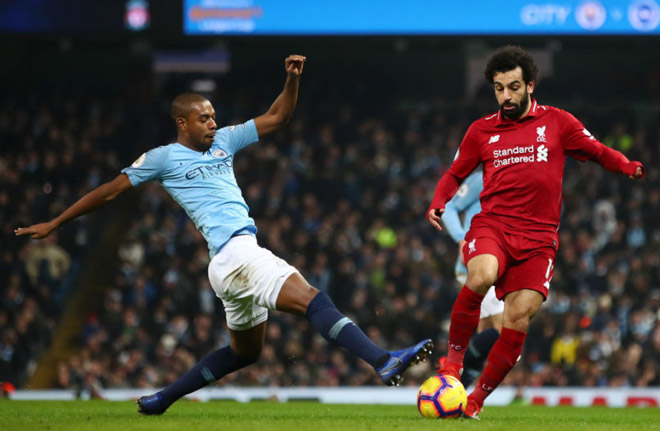 After Juventus was crowned in Serie A, the 5 champions of the top 5 leagues in Europe of the 2019/20 season were revealed.

Although Serie A still has 2 more rounds to finish, 5 champions of the top league have revealed after July 26 ended. The first team to win the championship was PSG when Ligue 1 organizers decided to end the tournament in March due to the Covid-19 epidemic.

In fact, if there is a kick to the last 11 rounds, the championship is hard to miss from Mbappe and his teammates. By the time the tournament was halted, PSG had won 68 points and 12 points more than the second-ranked team, Marseille, despite playing one match less. Therefore, the championship of the Paris team is also not controversial.

This is the 7th Ligue 1 championship in the last 8 seasons of PSG. The closest team standing on top of France and not PSG was Monaco in the 2016/17 season.

Of the remaining four tournaments, the Bundesliga is the restarting game after Covid-19, the earliest and also the earliest curtain. The championship belongs to Bayern Munich with 82 points after 34 rounds, more than the team ranked second to 13 points and up to 100 goals in the Bundesliga this season.

An extremely convincing championship of the Alianz Arena team although they started the season not very smoothly. This is the 30th league title in the history of Bayern Munich and they have done this in the last 8 seasons.

However, their performance has not been as impressive as Juventus. The Turin team has ninth consecutive crown in Serie A, a feat that no team in the top 5 leagues in Europe can do. Sarri’s teachers and students should have ascended the throne from the previous round, but the loss to Udinese caused Ronaldo and his teammates to wait for another round.

The dominance of a team in three leading European leagues inadvertently helps the Premier League to be the most attractive. In the last 5 seasons, the highest division of England has up to 4 different champions. In the last 10 seasons, Man City is the only team to win two consecutive seasons.

Even the race to qualify for the European Cup in the English Premier League is fierce when the teams scramble each score to the final rounds. This keeps the audience constantly engaged in exciting races.

The only competitive tournament that could be compared to the Premier League could be La Liga. However, the Spanish league is falling into two paths, Real Madrid and Barcelona. These two teams have a combined total of 14 La Liga titles in the last 15 seasons. Therefore, the audience gradually became bored, although the professional quality of the tournament was not low and many beautiful goals were scored.