How does Juventus dominate Italy thanks to the referee? 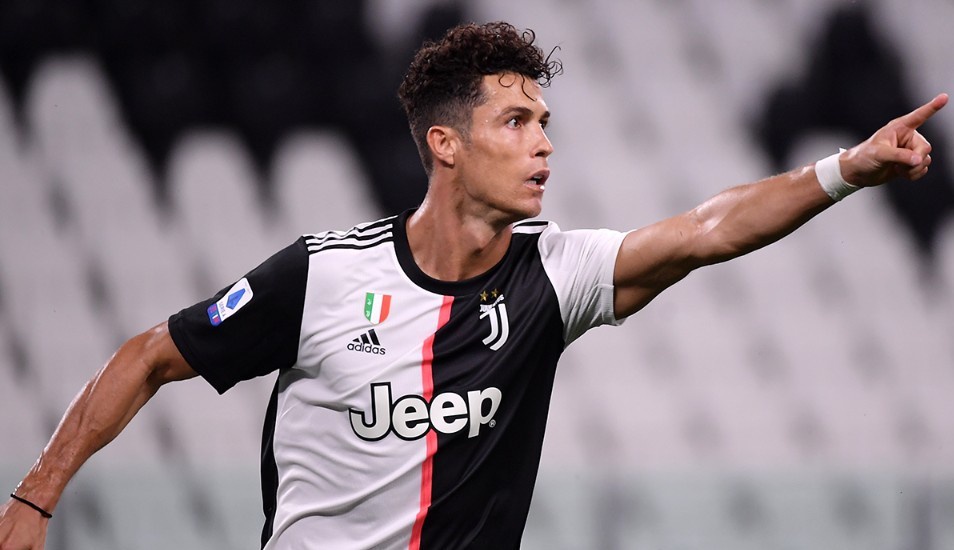 Juventus went on to the 9th consecutive Serie A title after their victory over Lazio, but behind it was the story of the dark support for “Old Lady”.

Before winning Lazio 2-1 and going to the championship, Juventus had gone through 3 games without success. However, a series of unexpected decisions from the referee team as well as the Serie A organizers have brought the advantage to the “old lady” into Turin.

Absurd schedule
On July 16, Juve was held 3-3 by Sassuolo in the away field. The Turin team took 5 days off before meeting Lazio and won 2-1. Second-placed Inter won SPAL 4-0 on the visitors on July 17, one day later than Juve, but were scheduled for the next match earlier than the opponent, on July 20.

Having a 3-day break in the period of 2 consecutive away matches has an immediate effect. On the field of Roma, Inter were held 2-2 and fell in the championship race.

Inter coach Antonio Conte could not hide his frustration in the press conference room after a 2-2 draw with Roma. Because this is completely unnoticed. Our calendar is crazy. It makes us in trouble, this is the third match in a row Inter have to face. The team has an extra day of rest compared to me, “he stressed.

“You asked me if a day is important? We play under 30 degrees Celsius, come to the city at 4 o’clock and have less than 2 days of preparation. Do you think this is not worth considering?”

The schedule is wonderful. All arrangements are always negative for Inter. I don’t know who created it, but Inter is always at a disadvantage. If a slap is released, Inter is always the one who gets enough. Strangely, it was like this in the past and is still the same now, “Conte said dejectedly.

Statistics of Sport Mediaset produce the following results: Inter is the most disadvantaged team in scheduling the schedule. In 8 games after football returned, Inter had to play with 5 opponents who had more breaks than themselves. The number for Juve is 0.11, “Old Lady” is off more than 2 opponents in these 8 matches.

Help from the referee
The referee helped Juve during this difficult time for the Turin team. In the match against Sassuolo, Cristiano Ronaldo stepped on his knee under Francesco Magnanelli’s knee on the home side, but CR7 did not receive a red card. Only a yellow card is enough to help Ronaldo escape and present in the match against Lazio.

Aleksandar Kolarov in this phase actively “hit” the Argentine striker when he entered the ball from behind, but even when watching VAR, referee Marco Di Bello still recognized the goal for Roma.

Gazzetta dello Sport and Corriere della Sera then strongly criticized this decision of Mr. Di Bello. They stressed that this mistake was difficult to accept in such an important match.

Conte, meanwhile, asserted in the press conference room: “Suspected foul on Lautaro? It was not a suspicious situation. I saw it clearly. The Roma player did not take the ball, he took Lautaro’s heel! “

Arrangement of referee Daniele Orsato to hold the horn of the match between Juve and Lazio is equally suspicious. Mr. Orsato has always been known as the famous Juve relative in Serie A.