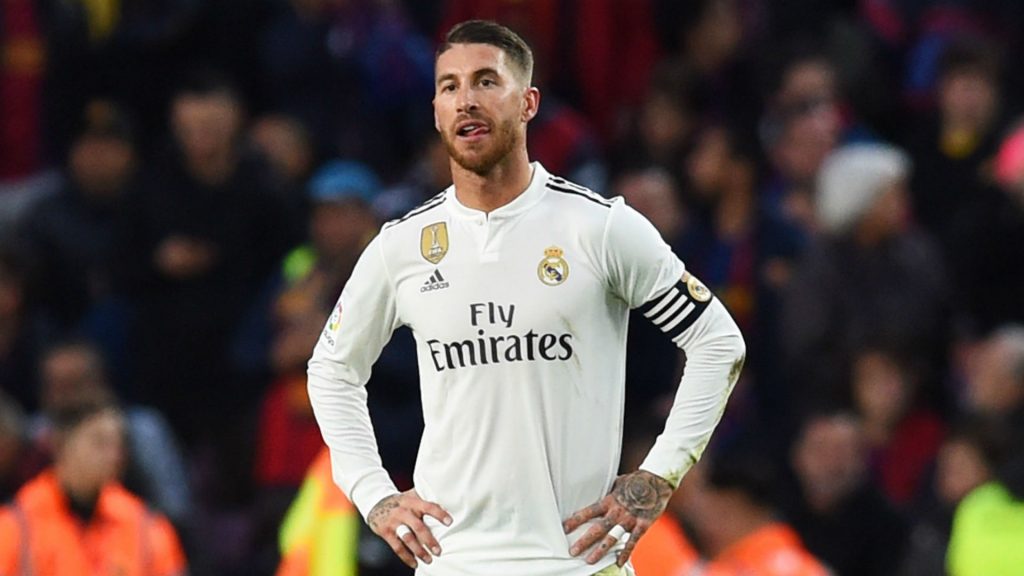 A hamstring injury in the Spanish match against Germany 6-0 on November 17 prevented Sergio Ramos from playing the next three games when he returned to Real Madrid.

The expected time of the 34-year-old midfielder to recover is not mentioned, but according to AS (Spain), Ramos will be absent from 10 to 14 days. Therefore, it is certainly impossible to join Real in two La Liga matches, against Villarreal tomorrow, November 21, Alaves on November 29, in between the Champions League match at Inter on November 25. Ramos could only return as soon as possible in the Real match as a guest of Shakhtar Donetsk in the fifth round of the Champions League group stage on December 1.

Ramos was injured near the end of the first half of Spain’s 6-0 victory over Germany in Nations League at La Cartuja Sevilla on November 17. He had to limp off the field to make way for Eric Garcia’s juniors after 43 minutes.

This is Ramos’ third injury in 2020. In January, he had to take four games off because of a stretch of his ankle. Last month, Ramos had a knee pain in the match against Cadiz in La Liga on October 16 and had to quit his Champions League match on October 20, a match that Real lost 2-3 against Shakhtar.

The player who works best with Ramos in the Real defense – Raphael Varane – is also having shoulder problems after returning from the last international series. Coach Zinedine Zidane is waiting for doctors to follow more to decide whether the French midfielder can play when Real is a guest of Villarreal tomorrow.

The good news for Real is that Nacho – another important defender – has recovered from his injury and is ready to play. Midfielder Eder Militao can also join the battle at El Madrigal tomorrow after testing negative PCR with nCoV. Similarly, Hazard also left Covid-19 after his last career with Militao.