Obi Mikel refused to play in the conditions of the pandemic: called to cancel the Turkish championship and terminated the contract 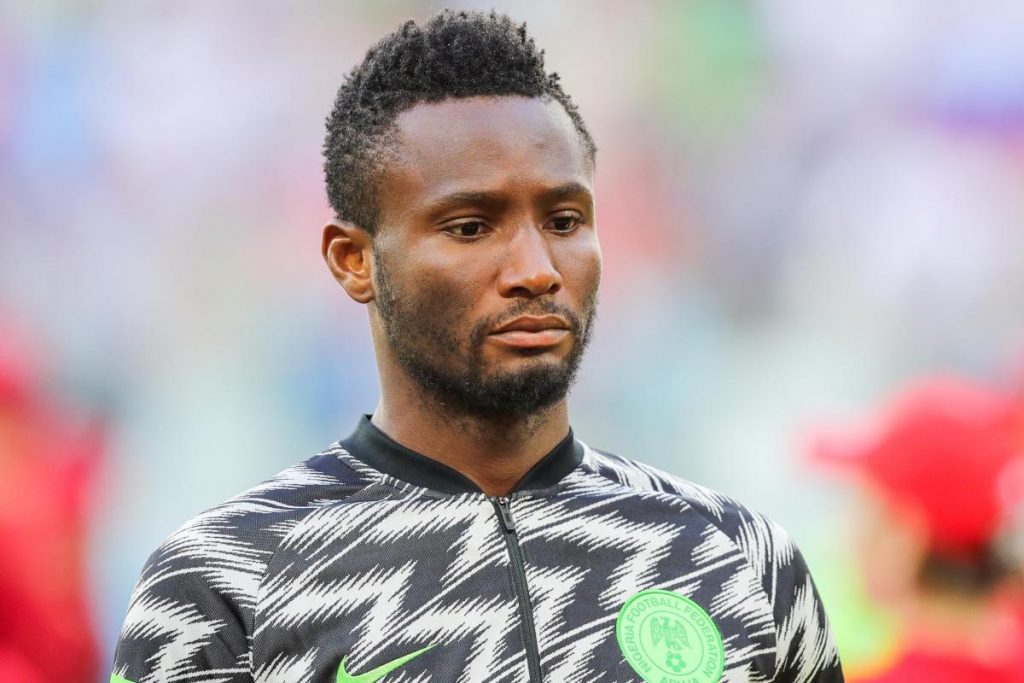 During these four days, the number of people infected in Turkey increased from 6 to 98, and one died.

Turkey is one of the few countries where football is still played. Now there is a very tight fight – four teams claim the title at once. Trabzonspor and Istanbul have 53 points each, with Galatasaray three points behind and Sivasspor four points behind. On the weekend, the leaders of the season “Trabzonspor” and “Istanbul” played 1: 1, scored Demba BA and Skrtel (in their own goal). But another star of the League, Trabzonspor midfielder John Obi Mikel was not included in the application for an important game.

Mikel called for the cancellation of the season (supported by Drogba and Falcao), and then left, refusing compensation
Obi Mikel wrote on instagram the day before the match that he did not want to play in the conditions of coronavirus and called for the season to be canceled. “There is more to life than football. I don’t feel comfortable and I don’t want to play football in this situation. At this critical time, everyone should be at home with their families and loved ones. The season should be canceled, the world is going through turbulent times.”

The club did not react, but Mikel was supported by former Chelsea partners.

Mikel joined Trabzonspor in June 2019 and signed an agreement until the summer of 2021. This season, he played 19 games in the Turkish League, with no goals or assists.

Galatasaray’s basketball players also issued a statement. No one understands why the season is not stopped
Even a day before Mikel’s statement, Galatasaray’s basketball players were sounding the alarm. They issued a joint statement on social media: “we appreciate that the Turkish government has taken measures to slow the spread of the virus, but we find it rather strange that we continue to play, despite the fact that the matches are held behind closed doors. We have seen how indecision has triggered an increase in the number of cases in neighboring countries, and we believe that now is the time to take emergency action.”