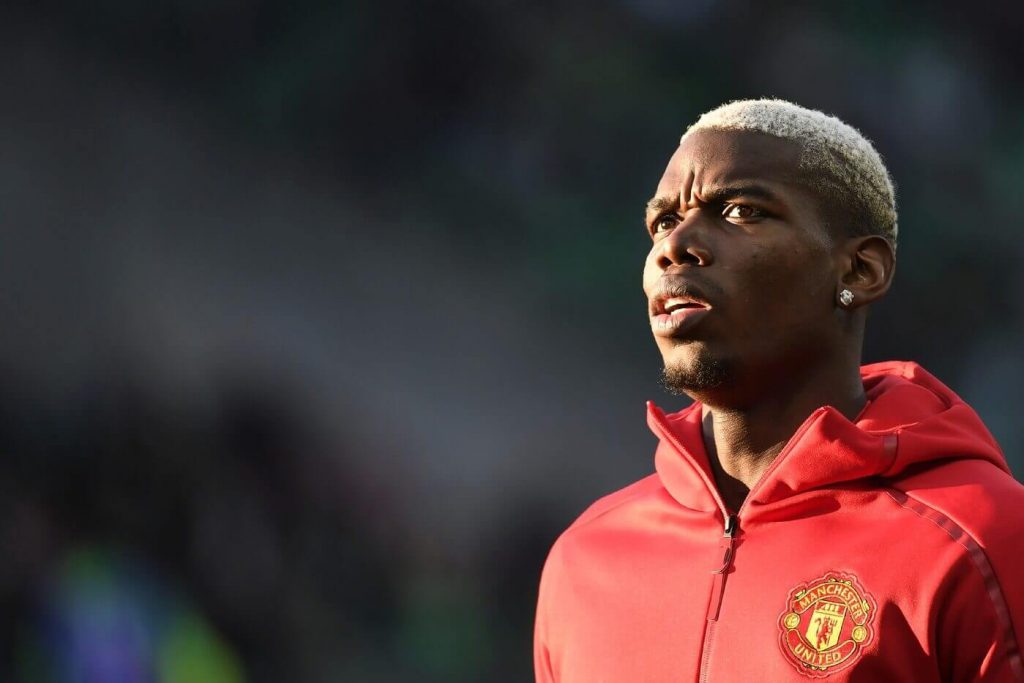 The world health organization (who) has supported the proposal of Manchester United midfielder Paul Pogba to fight coronavirus – the Frenchman recommended to do deb during sneezing to prevent the disease.

“Proper deb ( covering your mouth and nose with the crook of your elbow) during coughing and sneezing is a good practice to protect yourself and others from COVID – 19. Thank you for your support, Paul Pogba, ” the who said in a statement .

Pogba, 26, is recovering from ankle surgery and was due to start training in the General group, but the 2019/20 Premier League was suspended due to a who-declared pandemic.
In France, 2876 cases of coronavirus infection were recorded, and 61 people died from the disease .

It seems that Tottenham and West Ham are protesting .
Liverpool are ready to recognize the champion of England-2019/20, even if the season will not be finished due to the coronavirus pandemic.

According to The Telegraph, almost all clubs in the Premier League were in favour of awarding the title to Liverpool, who are 25 points ahead of Manchester city (city have a game to spare). There are no rules in the League’s regulations that specify actions when the championship ends prematurely.

Some sources report that two clubs are insisting on cancelling the results of the tournament – Tottenham and West ham. This was tweeted by journalist Ewen McKenna, but he later deleted the post.