Jurgen Klopp: Players have the right to refuse training for COVID-19 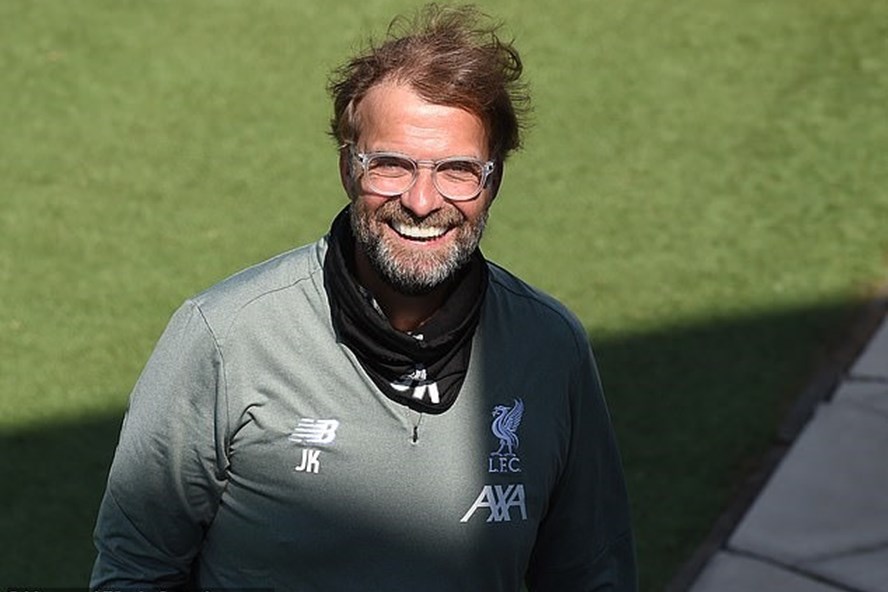 Jurgen Klopp, the Liverpool coach, insists that if he does not feel safe, the players can refuse to come to the field and the team respect 100% of their decision.

he Liverpool members returned to Melwood to practice on May 19. According to coach Jurgen Klopp, it all came on a voluntary basis and no one was forced.

COVID-19 outbreak, Melwood officially closed since 13.3. When the British government agreed to allow all teams to return to training from May 19, some players expressed concern. They worry about health problems. And for many of those opinions, Klopp insists that people can refuse if they don’t feel safe.’

He thought it was the player’s choice and that was clear. Usually after signing a contract, the players must follow the club’s requirements. But, in this case if they don’t feel safe, they don’t need to go to the football field. There are no restrictions, no penalties, nothing. It is their own decision and he and the team respect 100%.

He said they would never put anyone in danger to do what they want, they love football and it’s their job. Nevertheless, it is not more important than their lives or the lives of others. This is a statement expressing the respect and understanding of the coach in particular and the team leader in general

According to the British media, Liverpool still trains all the players. Stars like Virgil van Dijk, Trent Alexander-Arnold or captain Henderson all show good health after 2 months of self-isolation.

Premier League is expected to return this June. Liverpool are now eliminated from the Champions League and the only goal is the prestigious Premier League silver cup. The gap between Liverpool and the team ranked second Man City is 25 points. With just 2 wins / 9 remaining rounds, the Merseyside team will be crowned after 30 years of waiting.