Top 5 footballers have the ability to replace Messi at Barca 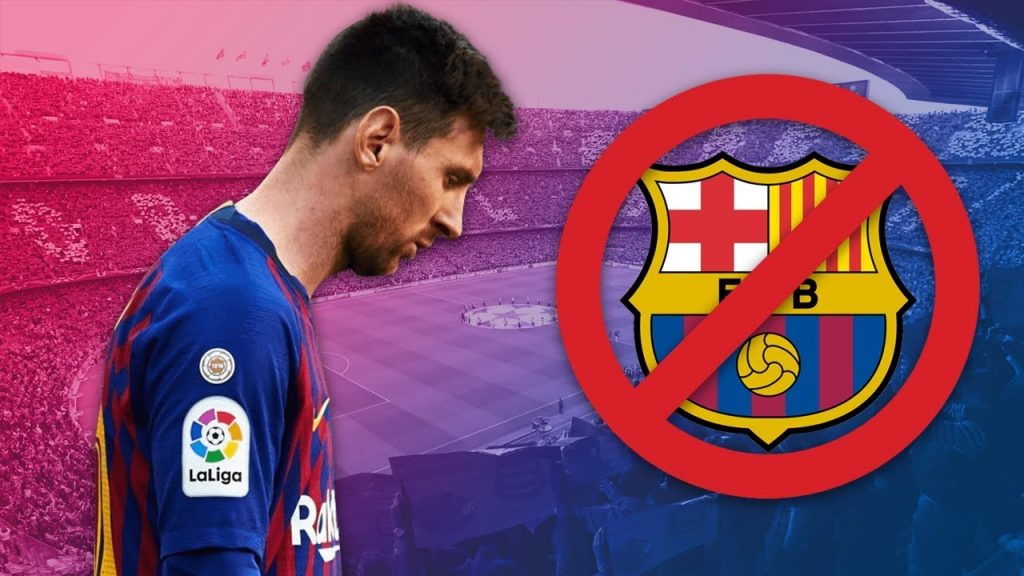 Before the prospect of Messi leaving the Camp Nou, Barcelona club will have to look for a worthy alternative name and here are the top 5 most possible names for the position that Leo left behind. Even though the Catalan team still intends to linger. In fact, if not this season, they will still have to find someone to replace Messi in the coming seasons.

Lautaro Martinez is the most talked about and longest name on this list. Right from the year, the Argentine striker was targeted as a replacement for the position of striker Luis Suarez. However, with the ability to play wide, deep and deep into the goal, Lautaro Martinez is completely capable of playing fill in the right position that Messi left. Martinez is also considered the hope after Messi in Argentina.

Another Argentine star, Paulo Dybala, has been mentioned as a possible option for the task of replacing Messi. Juventus striker has a play similar to Messi. He also uses the left-side skillfully and is capable of playing as a deep forward striker, left-back striker or behind the striker duo.

The Liverpool star on this list is a surprise. Because the playing position and gameplay are not much similar to Messi and Barca’s way. However, Mane’s talent is undisputed. If he went to the Camp Nou, he might not play in a position like Messi, but he could completely become a new fulcrum at Barca during this period.

Continuing to be an inappropriate name in terms of the playing position in the Messi replacement story. But if we talk about influence and class, Neymar can completely meet this task. In the past, Neymar left Barca because he did not want to stand under the shadow of the Argentine superstar, now, in the context of the number 10 shirt with the No. 1 position in Barca preparing to be vacant, will Neymar have a reunion?

At the age of 21, what Mbappe has won and the potential he shows is enough for people to believe in his ability to replace Messi. The big problem in this deal lies in the fact that Real Madrid is also closely pursuing the French striker. However, Mbappe still deserves to be on this list.