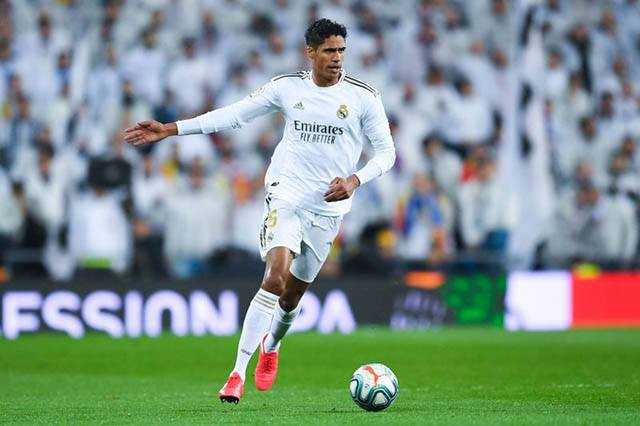 Below is a list of 5 defenders that Transfermarkt has priced the most expensive transfers today. Among them, there are 3 players from Juergen Klopp’s Liverpool. The hottest player can cost up to nearly 100 million euros, a huge number.

French center-back Raphael Varane is 27 years old and is currently attached to Real Madrid. He is admired by many colleagues for owning every title that any player must wish for with prestigious trophies such as the Champions League (4 times), La Liga (2) and the world champion in 2018 with France. This 1m91 tall player is not only good at blocking the opponent’s crosses but also has the ability to launch attacks with long passes.

Varane has played 23 matches in La Liga with a total of up to 2,070 minutes. He owns the exact pass rate of 87%; An average of 1.2 tackles per game. In addition, Varane also has 2 goals and 1 assist in La Liga.

The 26-year-old Scottish player has perfected himself and became one of the leading left-backs in the Premier League and the world when led by coach Juergen Klopp. During his time with Liverpool from 2017 until now, Robertson has won 1 Champions League, 1 FIFA Club World Cup and is preparing to have 1 more Premier League title. Robertson’s greatest strength is his ability to keep the ball and pass the ball. However, this guy needs to improve his cross and dogfight ability.

Robertson has played 29 matches in the English Premier League this season with a total of 2,445 minutes. He owns the exact pass rate of 83.5%; There are an average of 1.7 tackles per game. In addition, Robertson has 1 goal and 7 assists in the Premier League.